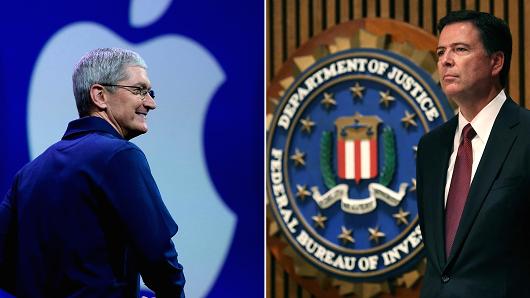 A defiant James Comey said these words well over a month before the general public would become aware of the behind -the-scenes war being waged for nothing less than an iPhone 5c.  The general public paid little notice them,  just like in July of last year and in October of 2014. But, as of last Tuesday, the incredibly technical debate over encryption became a household item for discussion all across America. Maybe we should have been paying closer attention.